If you’ve been paying attention to your education marketing, however, you’ll have noticed that this video is not an isolated event. As it turns out, there is something of an ongoing nation-wide trend among Canadian universities involving LipDub videos, which are a type of video that combines lip synching and audio dubbing (essentially a music video). The format has been adopted by student groups across the country to highlight school spirit and community dynamics. They are going over very well.

The first school to jump on this trend was l’Université du Québec à Montréal (UQAM). Their LipDub, entitled “I Gotta Feeling” (after the Black Eyed Peas’ song of the same name), was shot on September 10th 2009 with 172 communication students. So far, it has over 10 million views on YouTube.

Check out the UQAM LipDub: 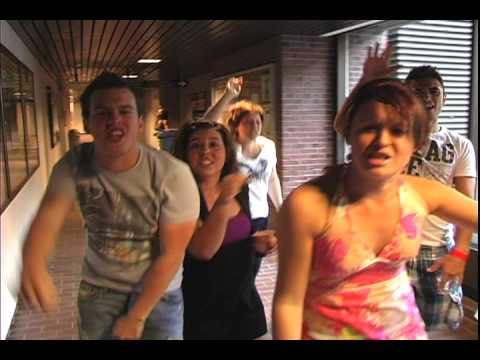 UBC was next on the LipDub train, getting over 1000 people to “rock out and lipsynch to Raise Your Glass (P!nk) and Celebrity Status (Marianas Trench)”. The school also partnered up with Make-A-Wish Foundation, with every sponsored hit of the video sending money to Make-A-Wish.

So far, they’ve managed to get over 1.5 million views. 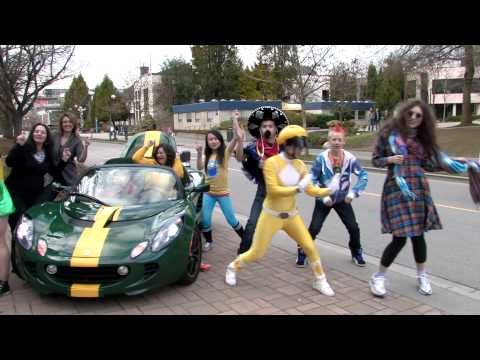 York University then also jumped in the fray with an elaborate LipDub.

Check out the York University LipDub:

The University of Toronto is also getting in on the act, and they hope to up the ante even more, producing a LipDub that involves over 1500 people (note: uToronto has run into some problems getting authorization for the music used, and, after a splashy launch event, have had to take the video down temporarily. We will post the full video when it re-emerges). Here’s a teaser that the school released: 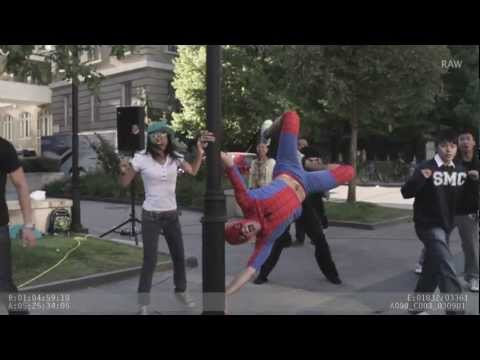 It should go without saying that these videos can be an absolute godsend for college marketing departments. Firstly, this kind of video gives your college content that can be easily shared across a number of social media platforms (with Facebook likely being prominent among them). If shared successfully, the video can also help generate and maintain a number of discussions, polls, contests and events (U of T’s video was actually launched at a special screening party).

Secondly, these LipDub videos are engaging, cheap, and, best of all, created by students. They are, in essence, an encapsulation of everything your school is trying to accomplish on social media: empowering students to help you present your college in the best possible light. This isn’t to say that you have to create a LipDub video, but the examples provided above show the direction things are going.

What do you think will be more enticing for prospective students? A traditional printed viewbook or a lively, choreographed music video featuring mascots, cheerleaders and hip-hop? The choice seems pretty obvious.

What do you think about this trend?